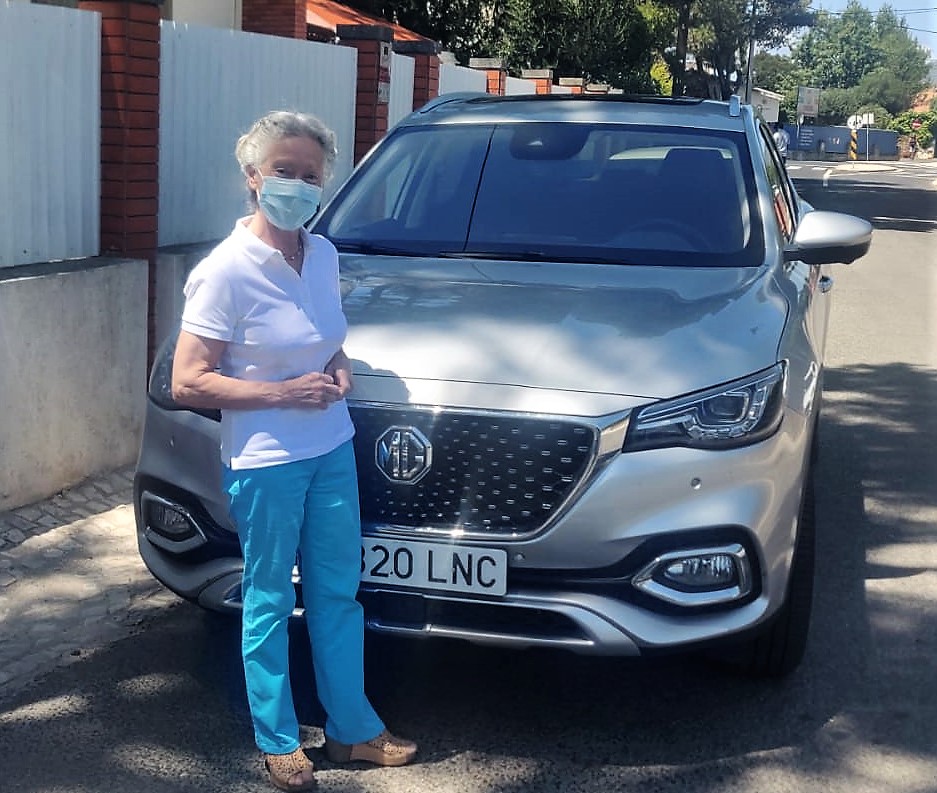 Keeping a more or less six-monthly regularity in sending a message, it’s not because I’m in current management that I feel inhibited to do it again, highlighting the fact that, on October 22nd, the MG Clube de Portugal celebrates 40 years of existence.

In fact, it even received an early gift because the brand is returning to Portugal in an Iberian context, after Barcelona and Madrid.

However, both are facing difficulties because in a first Electoral Calendar the MGCP was unable to elect the Social Bodies for the 2021/22 biennium due to lack of candidacies and MG still doesn’t seem to have found the necessary dealers to launch its MG EVs models: 5, ZS, Marvel R and the HS plug-in.

Likewise, just as MG Electric has its presentation postponed, the MGCP will also transfer to a new date the 171st Concentração which, prepared in detail, succumbed to being besieged by the Delta strain of SARS-CoV-2.

And the setbacks weren't just for Portuguese lands because, after a year postponed, the MG Car Club Deutschland e.V. was forced to cancel the EEoTY 2020 (+1).

Therefore, we have to wait for new times and make use of pro-activity. And it was with this spirit of initiative that our member Tiago Mendes Silva, Vice-President of the Board between 2007-2015, was invited to be the MGCP's representative and interlocutor with the entire universe of the MGCC's European Clubs. For accepting the assignment, I publicly thank him.

And still in terms of thanks, I must highlight and praise the unconditional help of Tavares, João and Ivo, who, managing the MGCP's Official Facebook Group, created in 2009, from very few participants in 2015 already has more than 1,000. Well done!

Then, because we have a legacy to respect and value, I have been working to make some reports of old Concentrações MGCP, recorded on Betamax and VHS systems, editable on YouTube.

Other tasks have been fulfilled such as:

That said, I appeal to the members, as the GM President did after the AGM of May 29th, to show an impressive interest in the life / organization of the Club, individually or through the constitution of lists to be voted on a second date, probably on Saturday, September 25th.

I’m very grateful, as always, to all those who have helped me to fulfill this mission that I embraced in 2015, with a special focus on those who make up this Social Bodies with me, sending to all my warmest Octagonal Greetings,